How to Activate Dark Mode on Google Photos App for Android

We are approaching that time of the year where we will get to see a newer version of Android Operating System getting launched by Google. Google always releases or launches its new Android OS in the month on August as they previously did for the Android 9 Pie. We will get to see new features, and new user interface (this time there will be very few interface changes).  Surprisingly, Google has not yet come up with a name to its soon-to-be-launching Android Q operating system. However, there were reports stating that Google is finding it hard to name their latest OS as there is almost no poplar dessert name that starts with the letter Q. According to a report posted on Cnet.com, this is what Google has to say about this matter;

We’re superexcited about the desserts. At the same time, Q is a hard letter. But we’re looking at it.

It is probably a very hard letter to get a name for Google’s customary tradition of naming all of there Android OS on the names of a dessert. Moreover, the author of the above post coined the dessert name Quince Jam, which I don’t probably think will be running on the heads of the marketing team of Google.

How to Activate Dark Mode on Google Photos App for Android 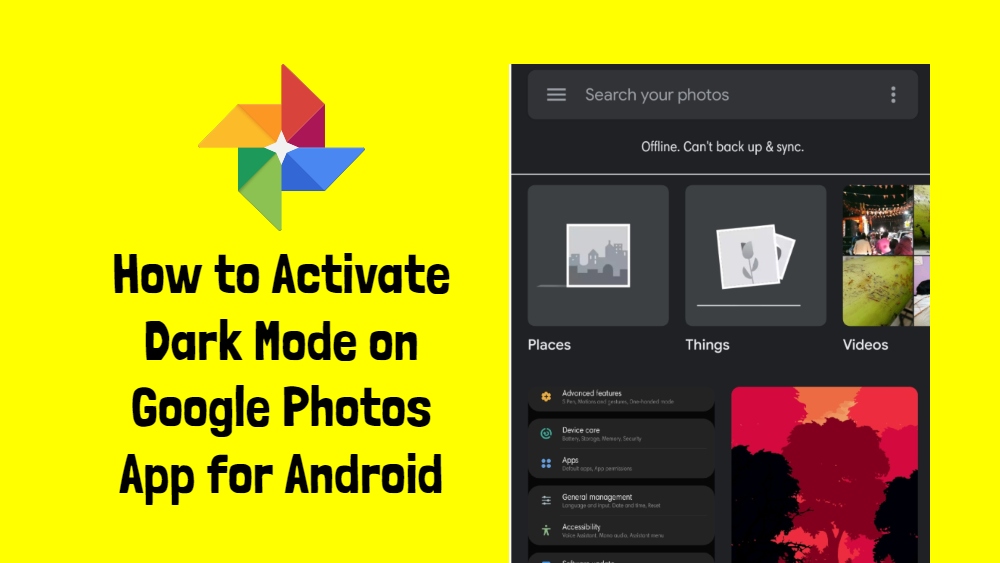 Before you can enjoy the new Dark Mode feature for the Google Photos application, make sure you have the below requirements;

Please see the below images for your reference 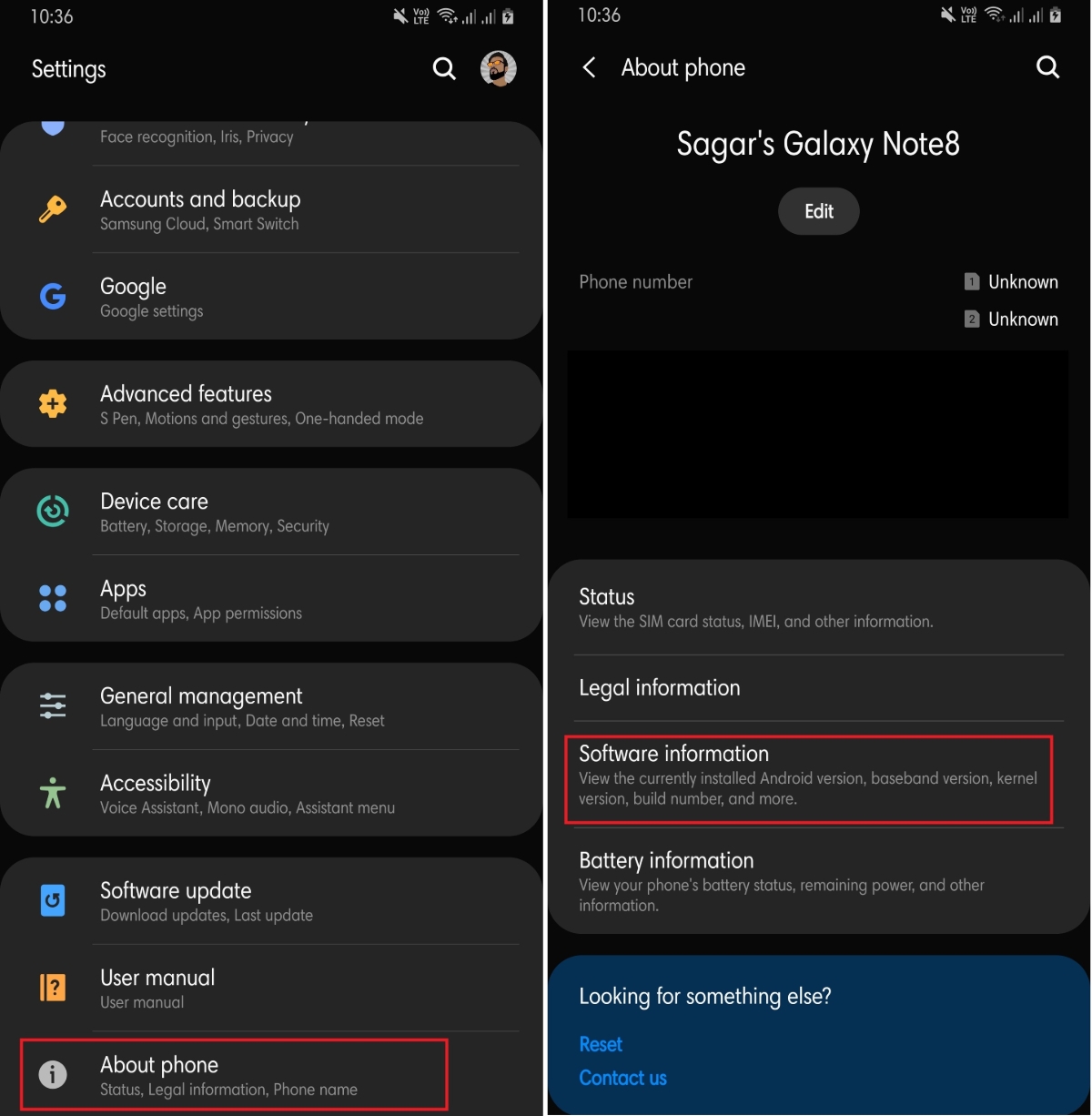 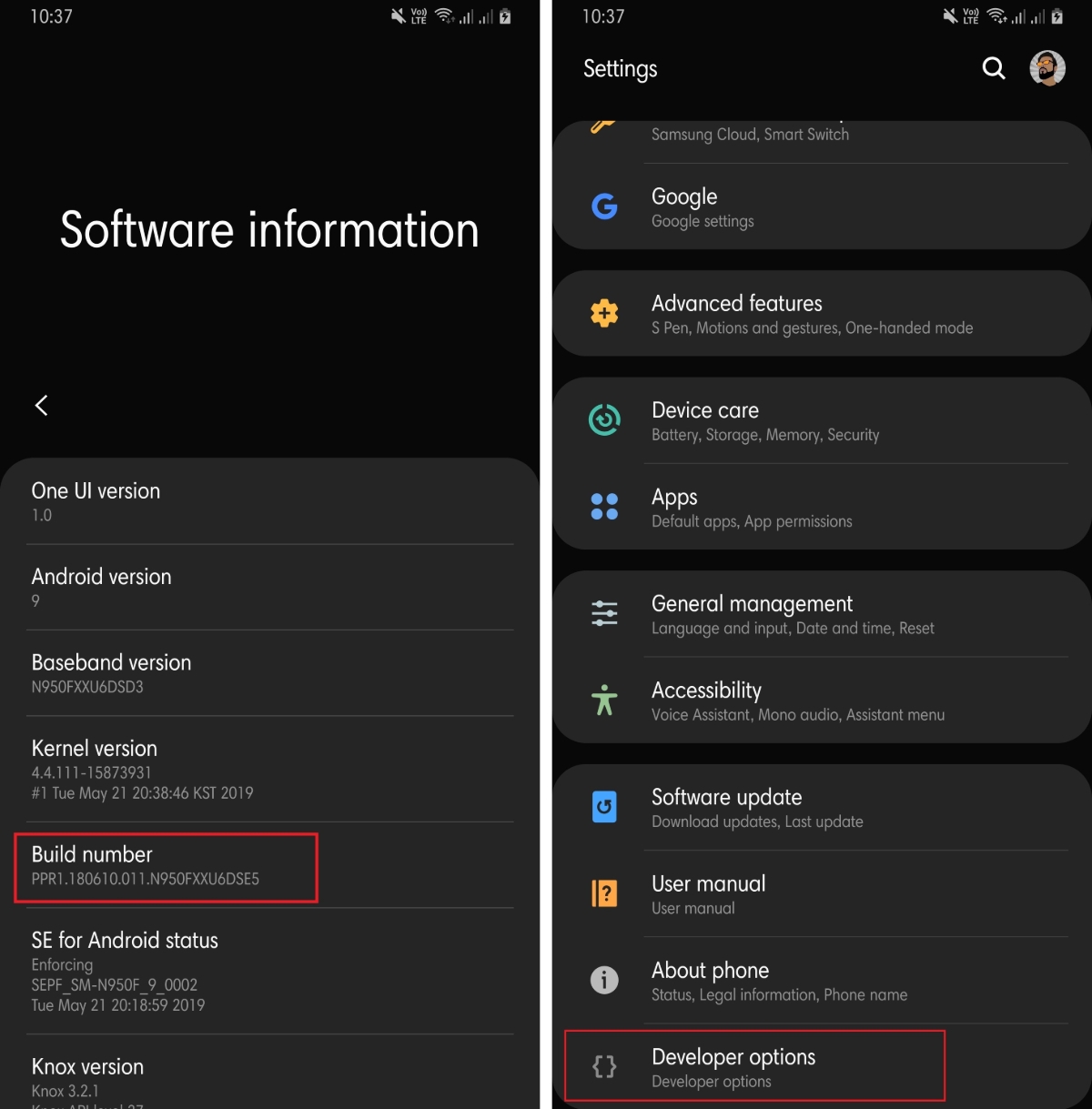 There is a slight difference when activating the dark mode on Google Photos application on the Pixel devices. Please follow the steps below if you have a Pixel device;

For other Android devices running on Android 9 Pie, you need to follow the below steps to activate the dark mode; 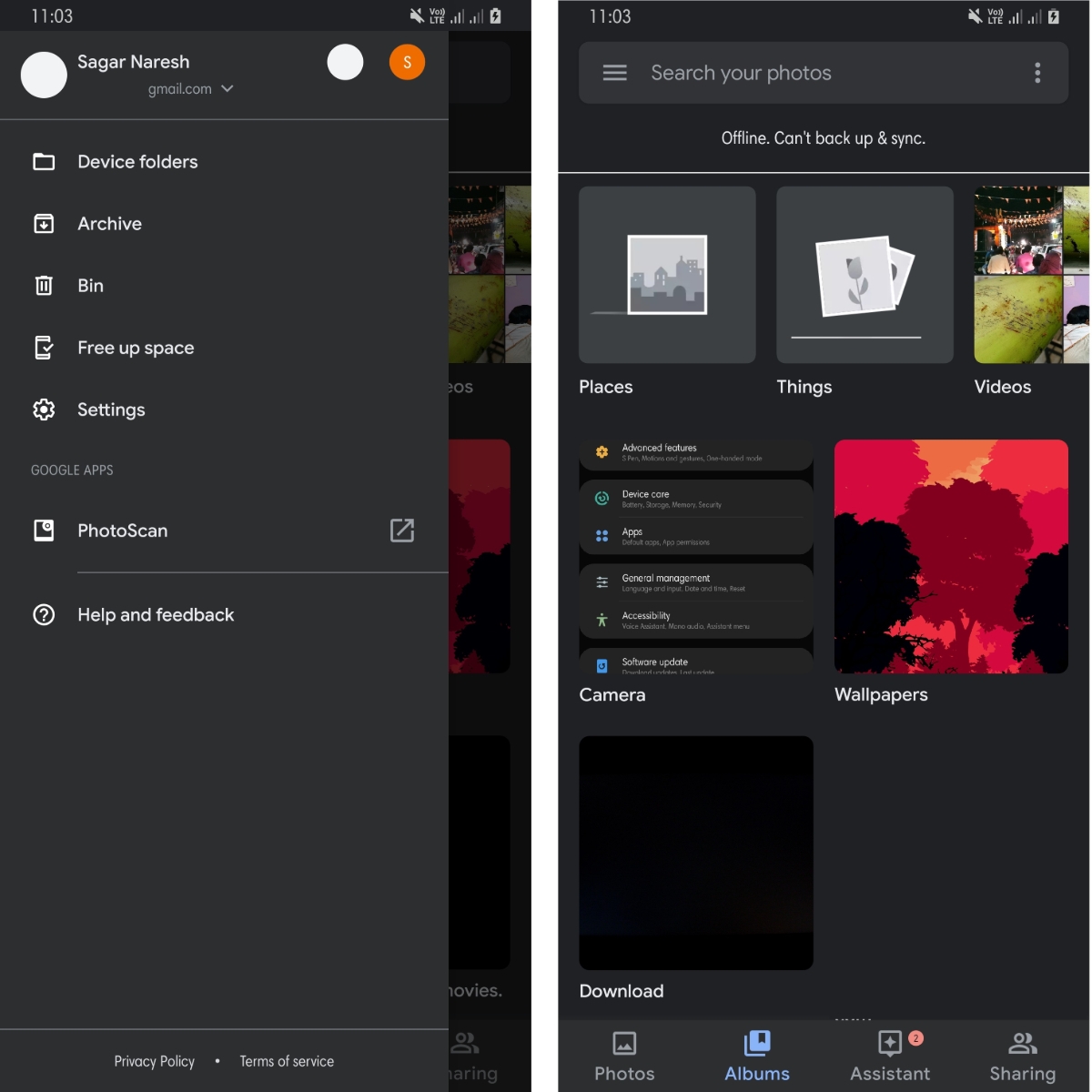 So, there you have it from my side in this post. Dark Mode on Google Photos application or any Google application for that matter is not completely black. It has a greyish tint to it which looks good on any device with OLED display. You might have experienced this dark mode color on the YouTube application of Google. This dark mode is very good for saving that extra bit of the battery and this the reason why it was implemented by Google throughout the Android Devices. Moreover, Apple also launched this feature of System-wide dark mode on their Apple device with the launch of iOS 13.

Please do let us know in the comments below if you liked this post. Also, don’t forget to mention if you faced difficulties or issues while activating dark mode on Google Photos application on your device.