Download the latest available Google Camera 8.1 for ZTE S30 SE.
Download
0/5 No votes
Report
Developer
Google LLCUpdated
13/04/2021Size
varies according to the versionVersion
8.1Requirements
11 or Up

ZTE S30 SE was released recently and now we have a working port of GCam for ZTE S30 SE available to download. The compatible Google Camera port(s) are brought to you by BSG.

GCam 8.1 for ZTE S30 SE is the latest version among other compatible ports. Below are the available version(s) of GCam for ZTE S30 SE

The GCam 8.1 is the latest version which has multi mode stabilization, Cinematic pan, seamless zoom and slow motion, feature etc. But in the initial versions, all of the features might not be available or might not be working at all.

Including the legacy features found on the GCam 7.0 and older versions are: Night Sight, Astrophotography, HDR+, portrait mode etc.


It is possible that the latest GCam 8.1 may not work fully on ZTE S30 SE. If you inform me in a comment then probably I will try to find an alternate working GCam port. 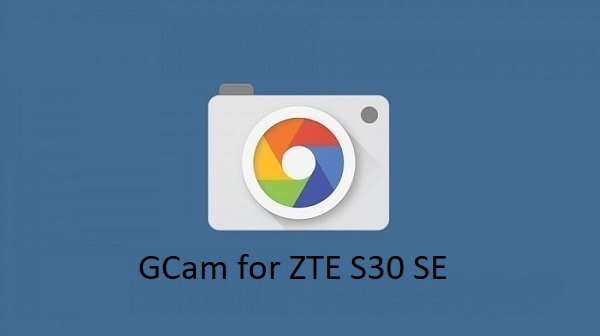 WHAT’S WORKING
– All basic features
KNOWN ISSUES
– Nothing reported yet
If in case you have found any issue with the given Google Camera for ZTE S30 SE which is not mentioned above, Help us by mentioning the issues in comments, Our Fix google camera issues post may help you to fix the issues on your own.

Visit the Downloads section to get all the compatible GCam APK file(s).

How to Install Google Camera on ZTE S30 SE?

See the below screenshots that enables to install unknown apps on Pie for Chrome app (you need to enable on the app from where you want to install the apk):

Visit the following link for ZTE S30 SE updates on other Google Camera, Custom ROMs and all other device specific topics.

Make sure that there should not be any prior version of Google Camera for ZTE S30 SE – GCam 8.1 Download apk already installed on your phone. If so, uninstall that before installing this one. 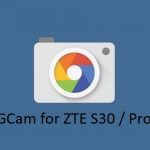